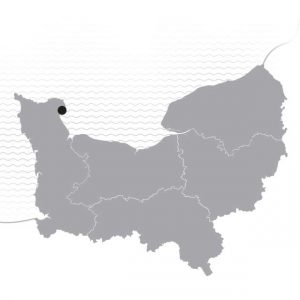 So much more than a seaside village

Just a 30-minute drive from the port of Cherbourg, Saint-Vaast-la-Hougue is a picturesque fishing and sailing village located in the Val de Saire at the north-east tip of the Cotentin peninsula. The village is famed for its oysters and, at low tide, the oyster beds provide a link between the mainland and Tatihou Island. Saint-Vaast-la-Hougue is also home to the Vauban de la Hougue tower, which stands at the entrance of the small harbour and is a UNESCO World Heritage Site, along with its sister tower on the island opposite. With 700 berths, Saint-Vaast-la-Hougue’s marina is one of Normandy’s largest.

A FISHING AND YACHTING harbour

Each year, viewers of the Village Préféré des Français TV programme are asked to vote for their favourite French village out of a selection of 14 contenders. Saint-Vaast-la-Hougue proudly represented Normandy in 2019 and won the title! With its narrow streets, great restaurants and shops, relaxed atmosphere, UNESCO-listed Vauban towers and very own Tatihou Island, Saint-Vaast-la-Hougue is a seaside village unlike any other.

Don’t miss a visit to the Tower of la Hougue, built in 1694, which is home to many gannets and other cormorants. Taste the famous oysters of Saint-Vaast-la-Hougue and visit the the oyster beds. Foodies will also love the Maison Gosselin, a veritable treasure trove daring back to 1889 that sells everything from Normandy delicacies to home appliances and souvenirs.

Located just opposite the port of Saint-Vaast-la-Hougue, Tatihou is a small island which you can reach by a quirky amphibious craft, although it is also possible to walk there over the local oyster beds at low tide. It is home to a maritime museum, beautiful botanical gardens, a bird reserve and a couple of cafes too. Every August, the island plays host to a folk music festival called Les Traversées Tatihou.

Please note there are no rubbish bins on Tatihou Island, therefore all visitors must take their rubbish home with them. 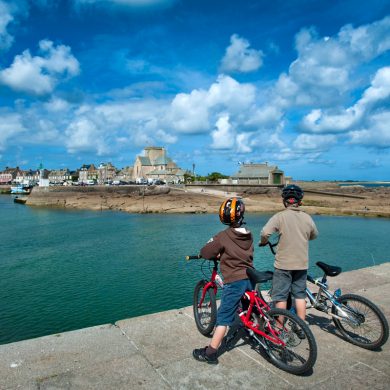 Barfleur and its picturesque harbour 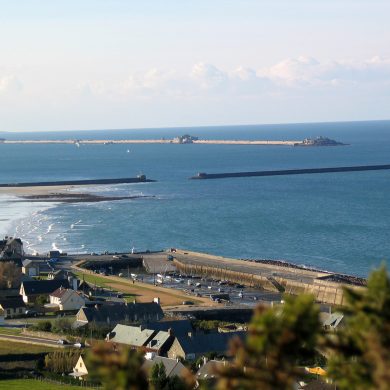 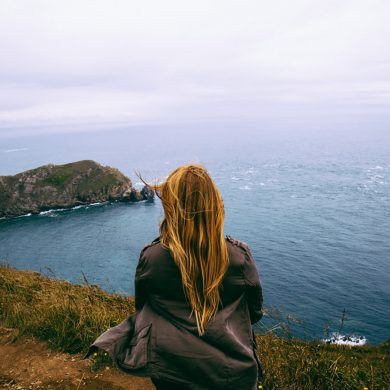 Times of the tides in Saint-Vaast-la-Hougue 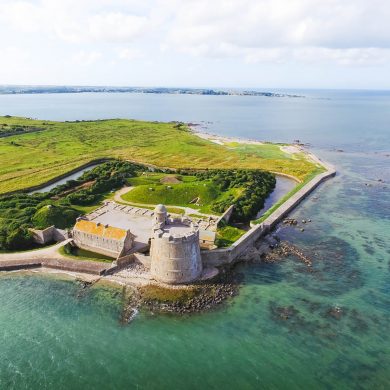 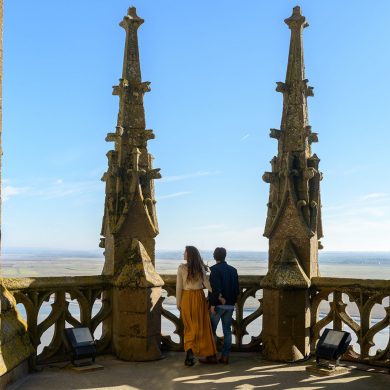