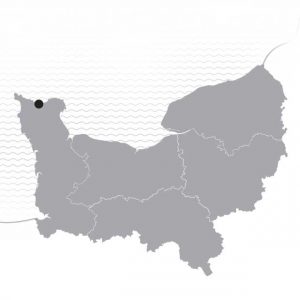 Cherbourg, one of France’s great Channel ports, is closely linked to French naval history, and to transatlantic adventures – the Titanic even made its final stop here on its fateful journey, as recalled at the Cité de la Mer, one of the port town’s main tourist attractions.

A maritime town and ONE OF FRANCE’S GREATest PORTS

Known to the British above all as a ferry port, Cherbourg has a gritty history as a naval harbour. It also has glamorous connections with cruise ships and major yacht races. Located at the top of Normandy’s substantial, western Cotentin peninsula, the deep natural harbour here is backed by steep wooded hillsides. It was an obvious place for a fortified port.

Cherbourg prides itself on a vibrant local lifestyle and culture with its Italian-style theater, art and history museums, its basilica, the Ravalet castle and, of course, the Cité de la Mer. Set on the green slopes of the Cotentin, the city hosts the second largest artificial harbour in the world, part of the legacy of the 18th century.

Cité de la Mer: set in the spacious former Art Deco transatlantic terminal building (Gare Maritime) where ocean liner passengers embarked and disembarked, this major museum opened in 2002 and offers a wide variety of themed areas. There are parts dedicated to underwater exploration, aquariums full of sea creatures, and an exhibition devoted to the Titanic. The topic of immigration from Cherbourg is also covered. The highlight for many visitors is boarding the disused French nuclear submarine, Le Redoutable, which is the world’s largest submarine open to the public.

Musée Thomas Henry : his art museum in the centre of town reopened in 2015 after undergoing renovations. It contains works by celebrated international figures, the paintings given to the town in the 1830s by Thomas Henry, a native of Cherbourg who became a leading art expert at the Louvre. Talented local artists are also well represented, including Millet, who lived near Cherbourg and painted memorable scenes of rural life in the Cotentin in the 19th century.

La Grande Rade : one of the most ambitious works of the Age of Enlightenment period is a 4km rampart thrown into the sea, with no connection to the coast. Interrupted during the Revolution, works resumed under Napoleon who ordered the construction of a war port. It was not until 1853 that the central dike was completed.

Basilica of Sainte-Trinité:Cherbourg’s major church, the Holy Trinity Basilica, displays a whole mix of styles, as it was added to down many centuries.

Le Point du Jour : opened in 2008, it is the first publishing art centre in France focused on photography.

Le Véritable Cherbourg umbrella factory: This factory gives some of its secrets during a live guided tour of the site, allowing the privileged visitor to find out in real time the making of a genuine Cherbourg umbrella, which is obviously unique.

Château des Ravalet Gardens in Tourlaville: on the outskirts of Cherbourg, visit these magnificent gardens laid out beside a 16th century castle.

Times of the tides in Cherbourg

Plan your trip to Cherbourg 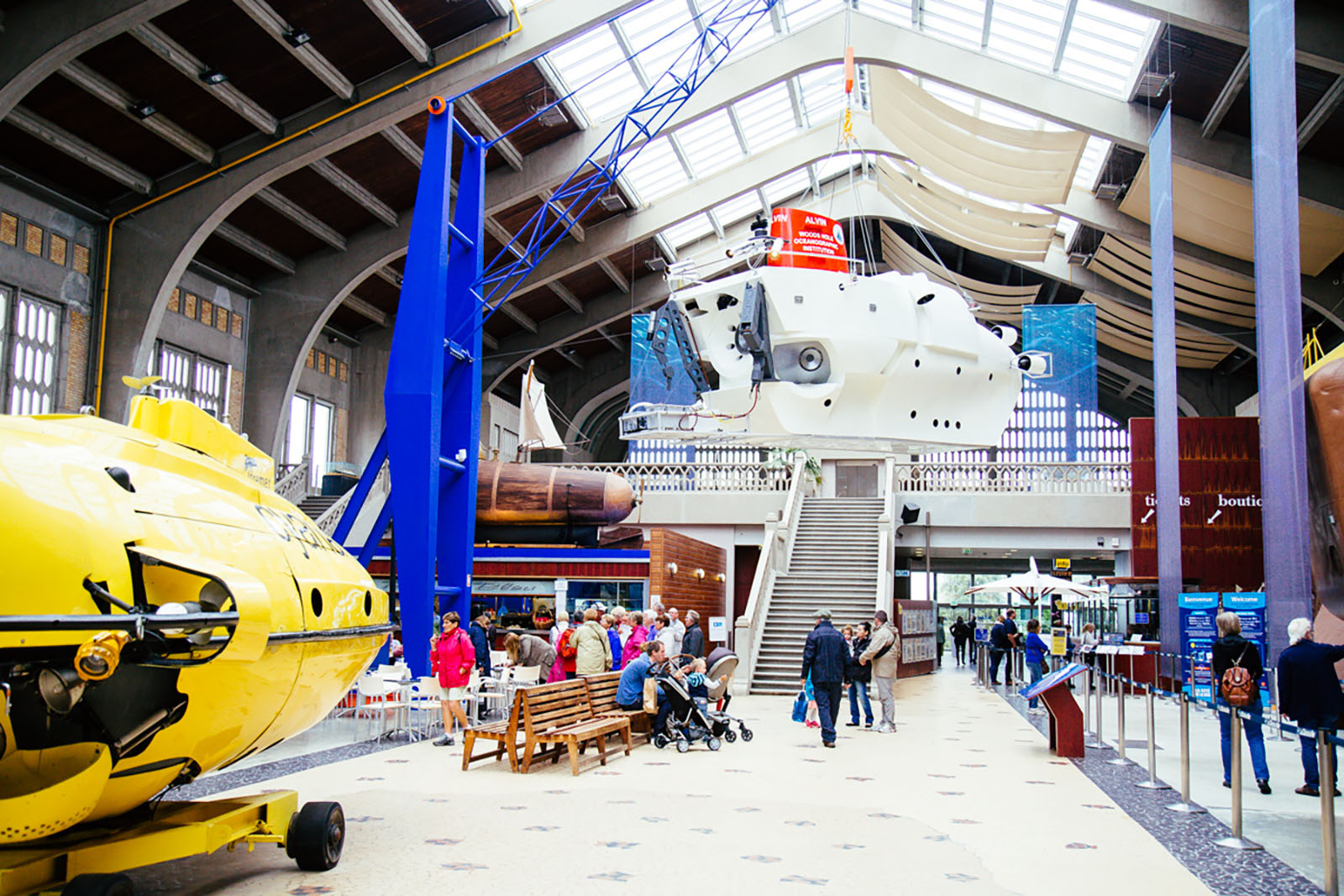 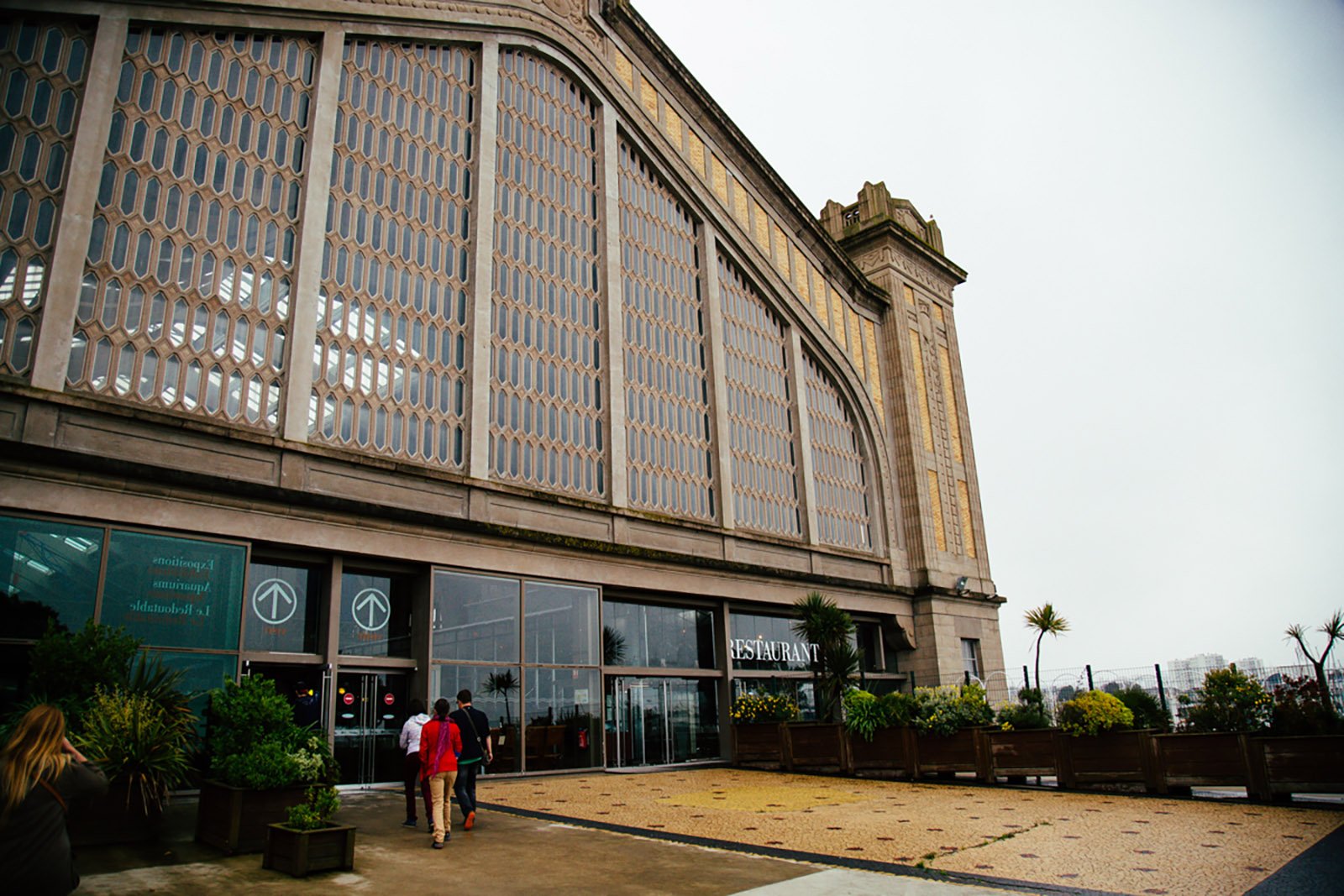 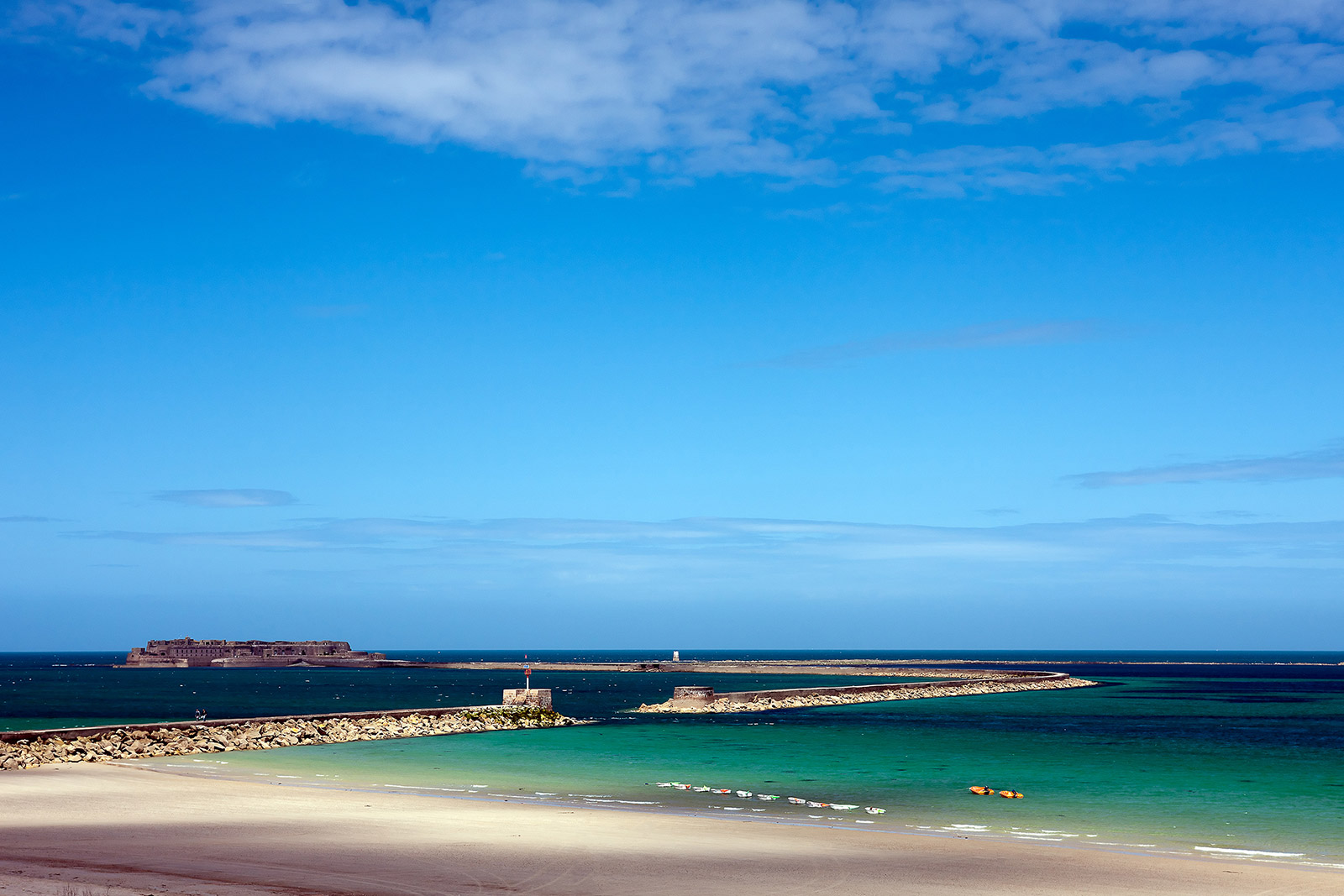 Sports and leisure activities in Cherbourg