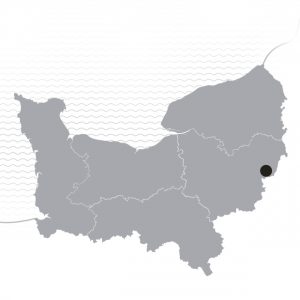 The famous water lily ponds and colourful gardens created by the Master of Impressionism, Claude Monet, at his home in Giverny, close to Paris and Rouen, gave him his greatest artistic inspiration and have made this tiny river Seine-side village famous all over the world.

Giverny lies on the bank of the River Seine in Normandy, close to the town of Vernon. Were it not for the arrival of the renowned Impressionist painter Claude Monet in 1883, the village might have remained a quiet provincial backwater. The long years Monet spent at his house in Giverny would turn it into a place of artistic pilgrimage, even in his lifetime. He settled here with his companion Alice Hoschedé and their respective children, and lived here until his death in 1926.

Monet designed several exuberantly colourful gardens, the most ambitious of which was his famous water garden complete with lily ponds, which initially caused discontent among some local people, as it involved shifting the course of a stream. Monet was not seeking specific inspiration with this plan, but once the ponds were flourishing, they led to some of his very finest paintings – Water Lilies – a series that became beloved around the world and which put the small Normandy village of Giverny on the map. Monet had become a hugely admired artist by this time, and a ‘colony’ of followers came to visit him in Giverny, changing the face of the village. Monet lived here up until his death in 1926.

Following Monet’s death, his property gradually fell into decline. Thanks to generous donations, especially from wealthy American patron Walter Annenberg, the house and gardens were eventually beautifully restored, and have since become a magnet for huge numbers of tourists. An Impressionist art museum has also been built down the road thanks to generous American donors – highlighting Giverny’s Franco-American artistic links (American Impressionist Theodore Earl Butler became a good friend of Monet’s in Giverny, and would go on to marry two of his stepdaughters).

The picturesque village of Giverny still draws artists, art lovers and tourists alike, as you can see from its many galleries, teashops, hotels and restaurants. 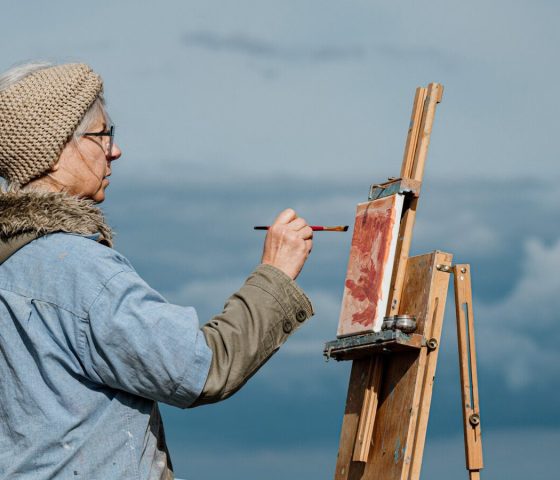 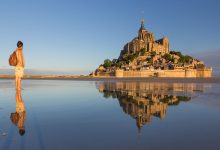 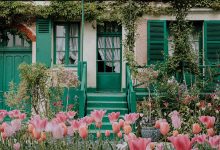 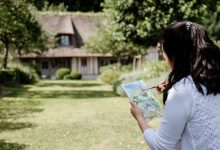 Behind the scenes in Monet’s famous gardens

Places to visit in Giverny

Sports and leisure activities in Giverny 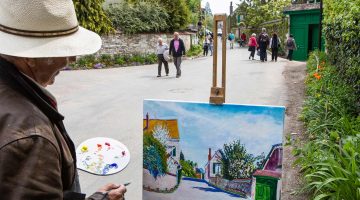 Things to see and do in Giverny

Self-Catering Cottages and Apartments in Giverny 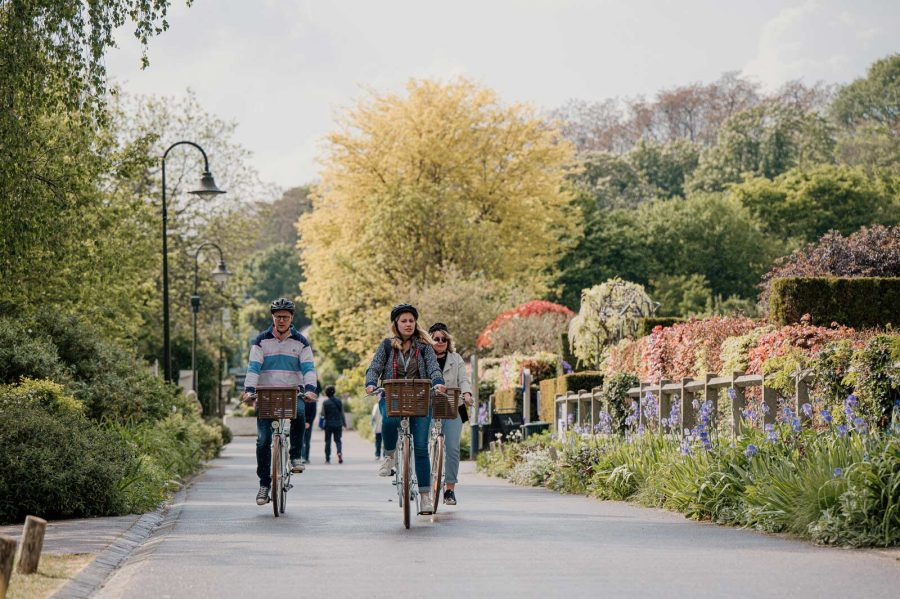