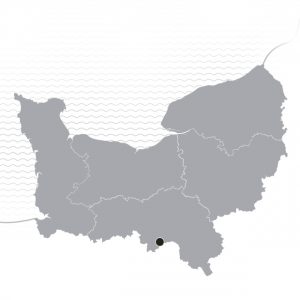 The town of Alençon in the south of Normandy is particularly proud of its unique lace-making traditions, listed by UNESCO as ‘Intangible Cultural Heritage’ and celebrated at the local fine arts museum, and its many extraordinary women. As the one-time capital of a small duchy, this town has a fascinating history.

Alençon owes much of its renown to influential women, and it is thanks in good part to its dukes and to their wealthy wives, that grand buildings went up in Alençon in the late 15th century, from the austere castle to elaborate churches.

Alençon has long been renowned for its lace-making traditions, which date back to the 17th century. The famous Point d’Alençon stitching method became known as the ‘queen of lace and the lace of queens’ and has been listed by UNESCO as part of the world’s intangible cultural heritage.

Alençon was also the birthplace, in 1873, of Thérèse Martin, who joined a religious order exceptionally early and went on to become one of the most popular of French saints. Although most closely associated with Lisieux, another town in Normandy, Alençon lies firmly on the Sainte-Thérèse pilgrimage trail, and the house where she was born is open to the public.

The Musée des Beaux-Arts et de la Dentelle: This museum is where you can learn about the history and production of local lace-making and admire stunning pieces. Since the French Revolution, lace-making here has waxed and waned. Today, just a dozen women continue the intricate craft of making Alençon needlepoint lace, which requires many years of training.

The birthplace of Sainte-Thérèse de l’Enfant Jésus: devotees visit the room where Thérèse Martin was born and the chapel next to her childhood home, as well as Alençon’s basilica.

Notre-Dame Basilica: Dating back to the 15th century, this beautiful basilica boasts beautiful stained-glass windows and a chapel which was named after Sainte-Thérèse de l’enfant Jesus back in 1873. Orginally a church, the links between Notre-Dame in Alençon and Saint-Thérèse resulted in it being elevated to the status of basilica in 2009 by Pope Benedict XVI.

La Halle au Blé: This former grain market, housed in an impressive circular building dating back to 1811, is now used for events.

The Saint-Léonard neighbourhood: This is the main historic area of Alençon and is a delight to discover on foot. Built in concentric circles, the buildings here boast many fine facades.

Historic buildings around Alençon: Alençon Castle dates back to the 14th century and still serves as a prison, while the tourist office is housed in the 15th-century Maison d’Ozé. Other historic buildings of note include the Hôtel de Ville (town hall) and Préfecture (county hall), the library set in a former Jesuit college, and the Church of Notre-Dame-de-Lorette, all of which reflect the Ancien Régime style from the 17th and 18th centuries. 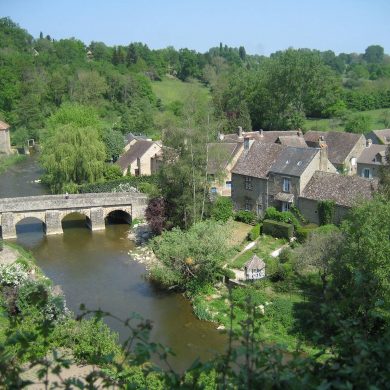 Plan your trip to Alençon

Places to visit in Alençon 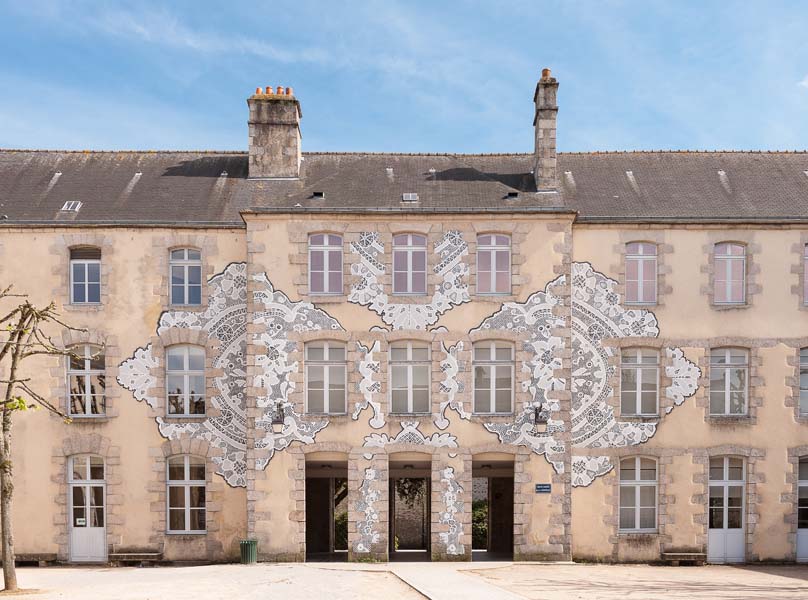 Sports and leisure activities in Alençon