‘Sword’ was the code name thought up by the Allies for one of the two British sectors. Sword Beach extends west from Ouistreham to Lion-sur-Mer.

On 5 June at 2245 hours, six British Horsa gliders bearing men led by Major Howard took off to land with extraordinary precision hard by the bridges at Bénouville and Ranville. Within ten minutes, their objective had been achieved with almost no loss. Thirty minutes later, paratroops of the 6th Airborne Division began dropping. Another of the many objectives of the ‘Red Devils’ was to capture the Merville gun battery.

The role of the French Green Berets

177 French commandos with N°4 Commando led by Lord Lovat landed in the area of Hermanville and what is now Colleville-Montgomery, and headed east towards their objective, Ouistreham. Lovat, with part of his 1st Special Service Brigade, relieved Howard’s party and paratroopers of 7th Battalion a little after 1pm.

The Die is Cast: D-Day

On the afternoon of D-Day, Hitler released his Panzer Divisions to bear down on the Normandy beachhead. However it was too late – ‘the die was cast.’

Things to see and do in the British Sword sector 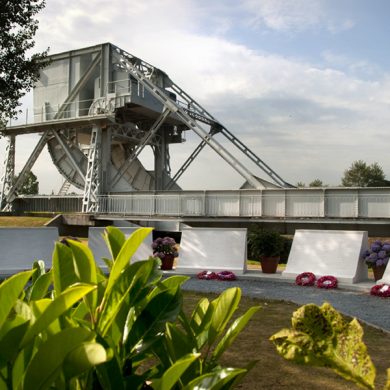 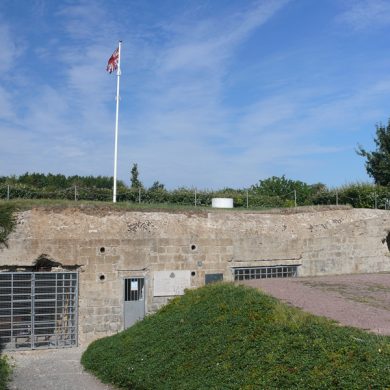 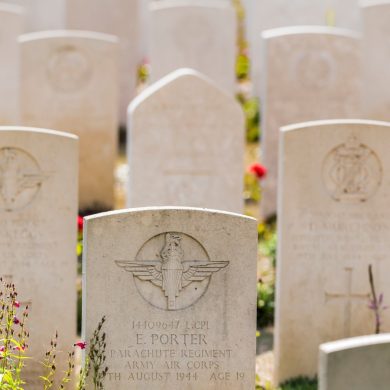 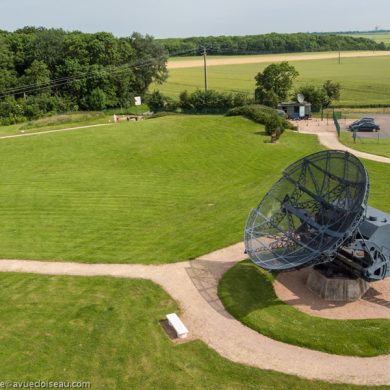