Be transported to a fairy tale village set in one of Europe’s most beautiful beech forests. Located 40km east of Rouen, it comes as no surprise that Lyons-la-Forêt has been officially recognised as one of the ‘most beautiful villages in France’.

Lyons-la-Fôret is a hidden gem situated in the heart of Normandy’s largest forest, the Forêt domaniale de Lyons-La-Forêt, which covers an enormous 11,000 acres. On arrival, visitors are met by an array of magnificent half-timbered, pink brick or tinted cob (clay and straw) houses. The village boasts tearooms, little restaurants, the odd hotel, antiques shops and the beautiful 18th-century timber-framed covered market. A long street leads you beside the Lieure river to the picturesque Church of Saint-Denis, which dates from the 12th to the 16th century.

A source of inspiration

This little village, with some 800 inhabitants, became a favourite place for the cultured individual to come and find peace and for artists to find inspiration. The composer Maurice Ravel even penned some of his most beautiful pieces of music in Lyons-la-Forêt.

recommendations for the perfect stay 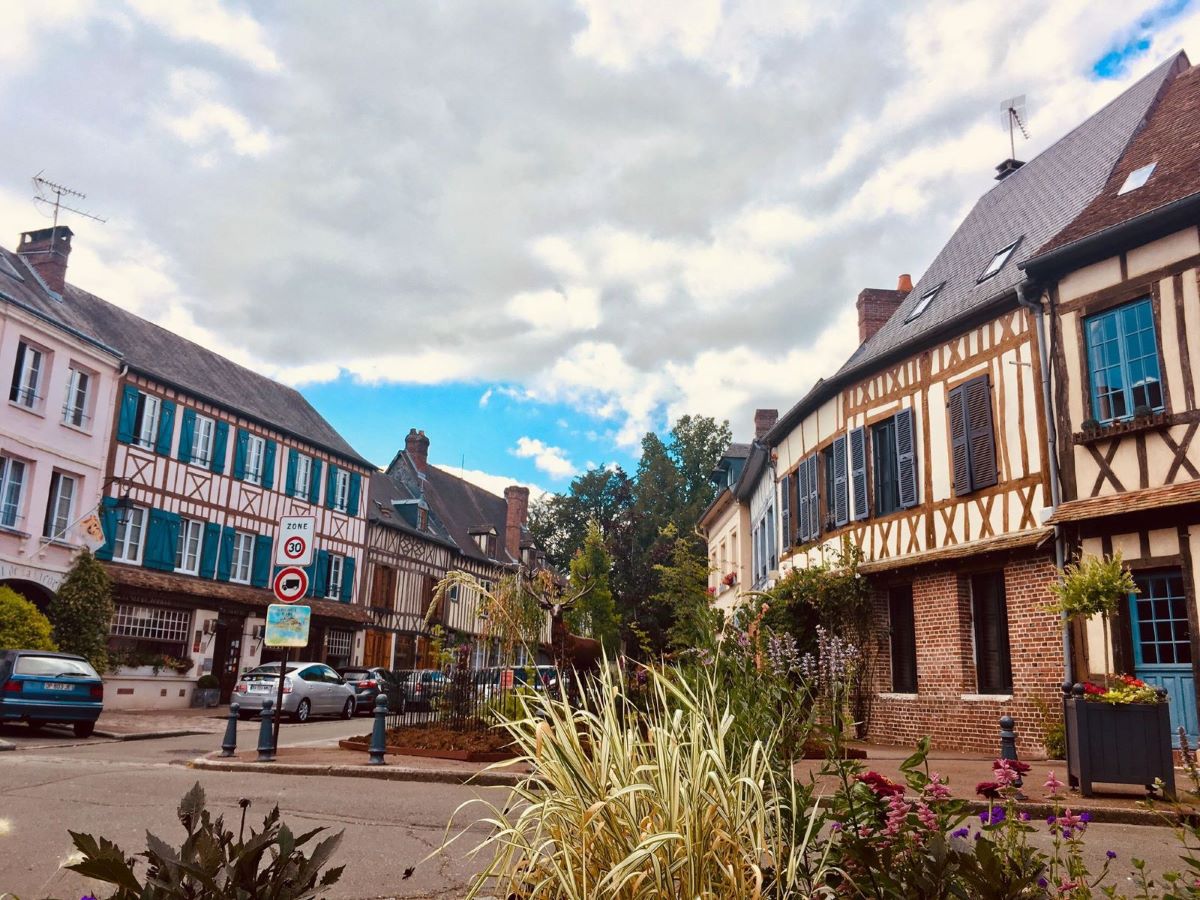 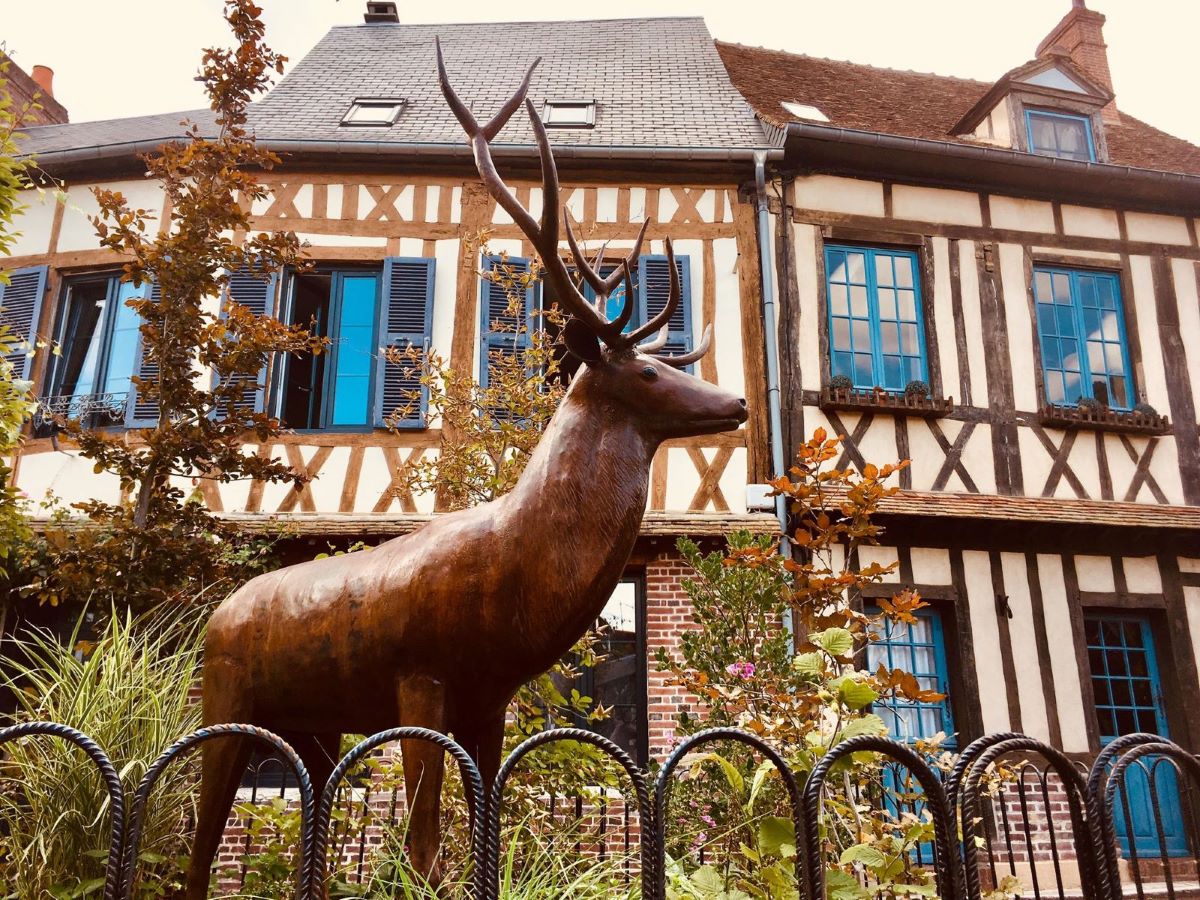