Are you a tour operator, coach operator or travel agency? Are you interested in marketing the Canadian Remembrance Route? 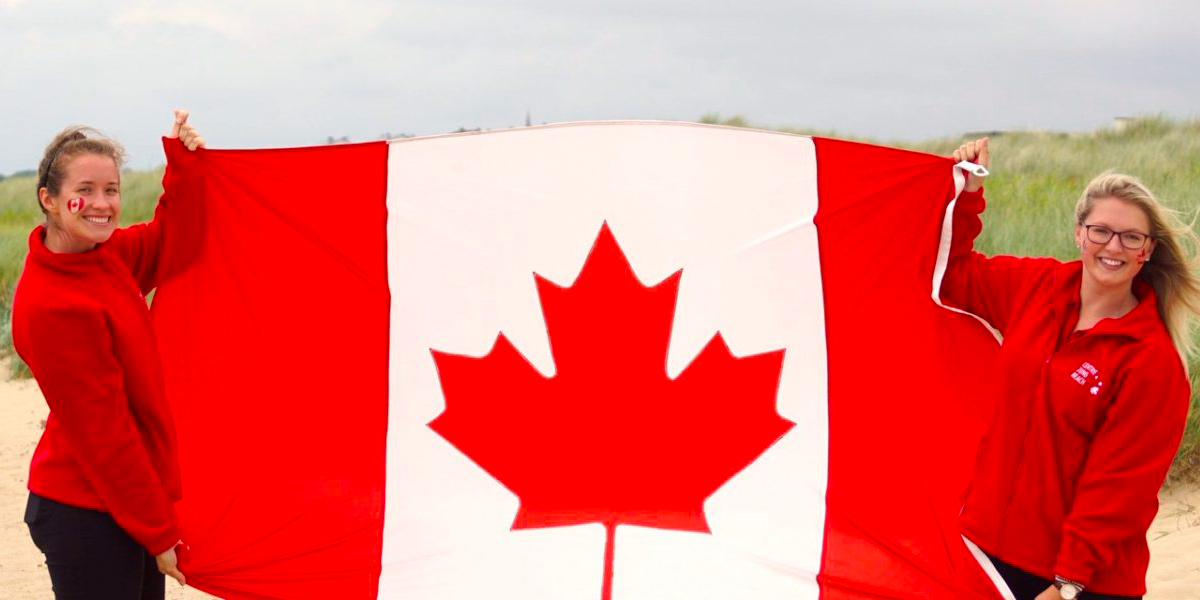 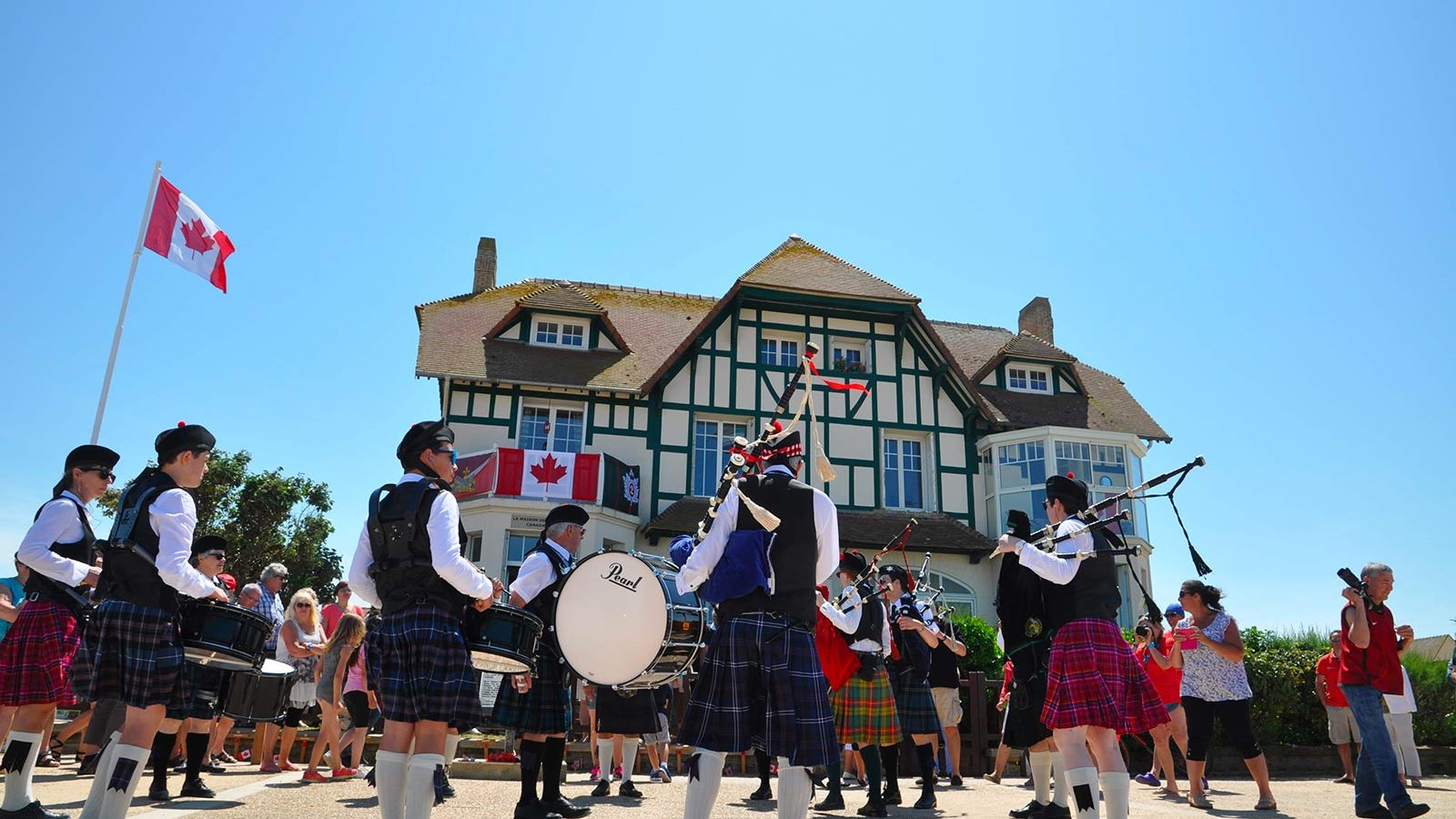 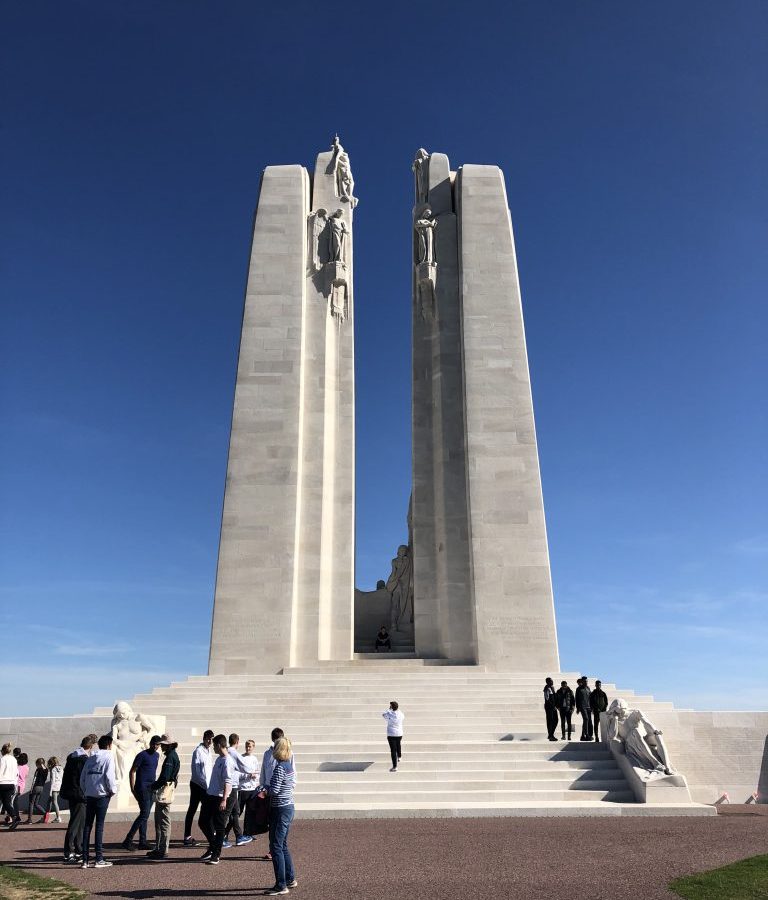 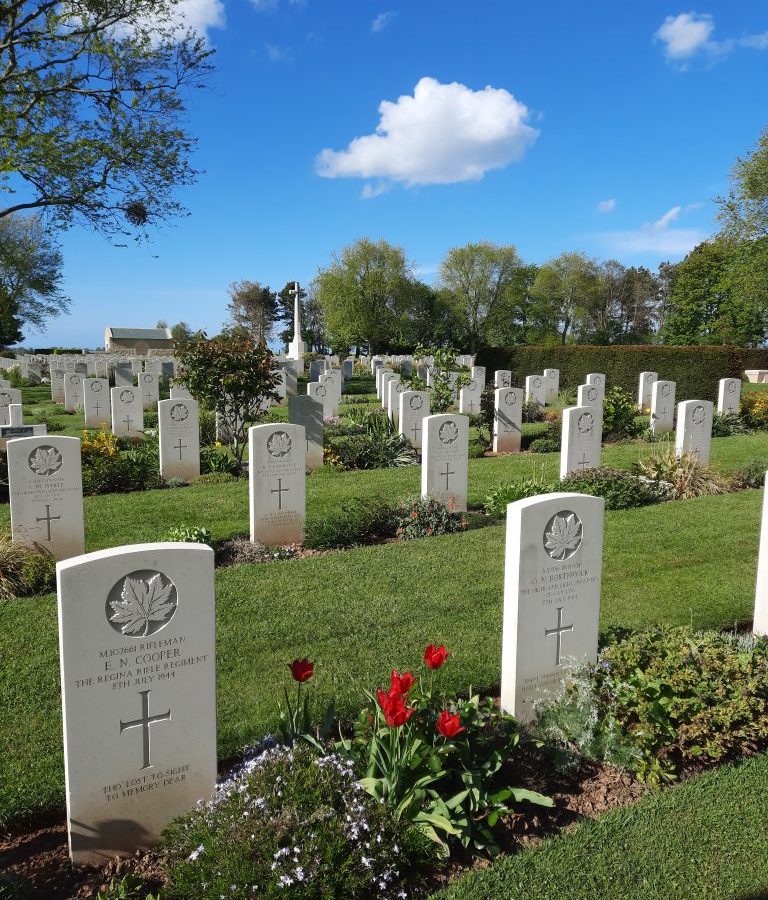 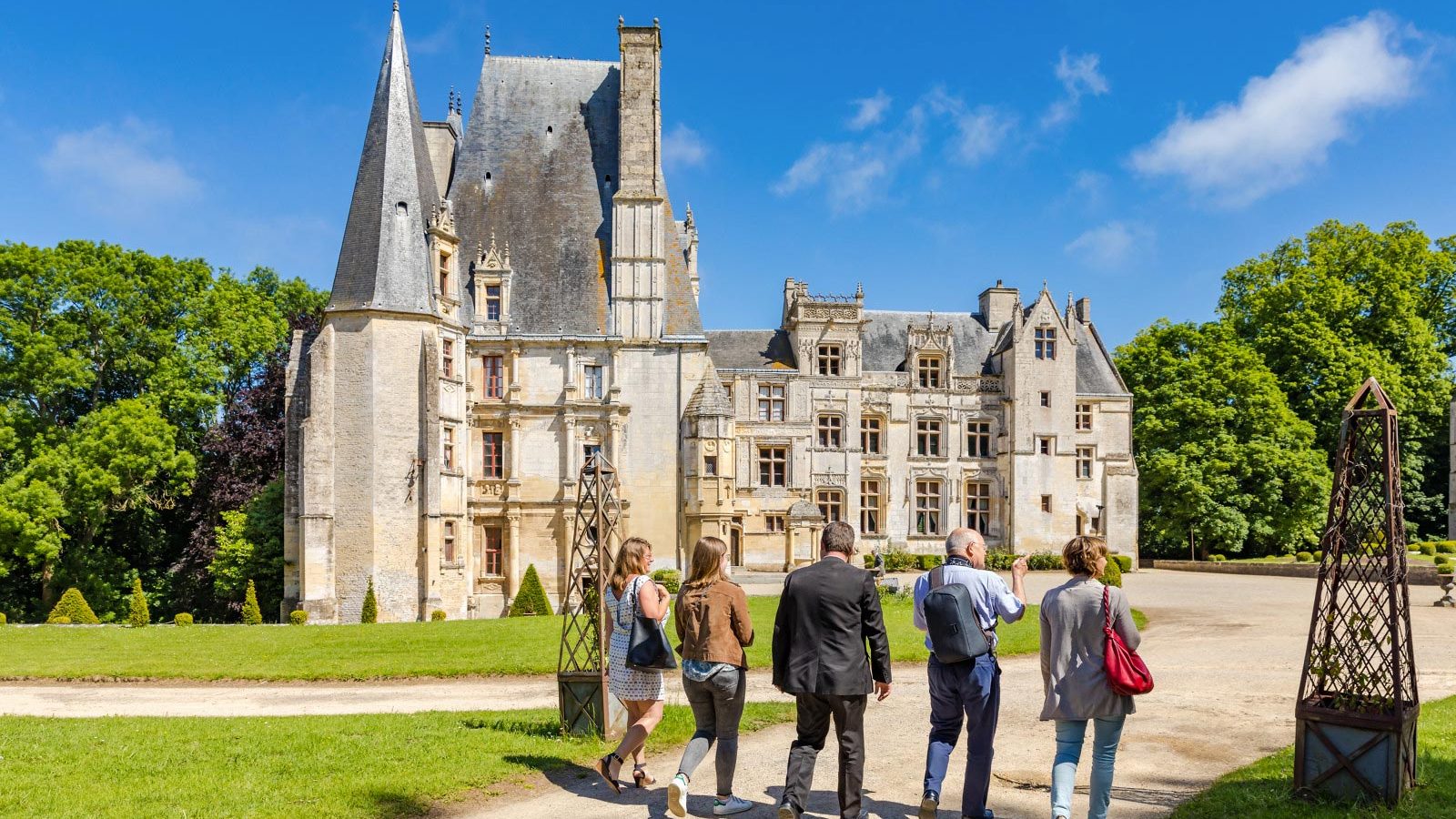 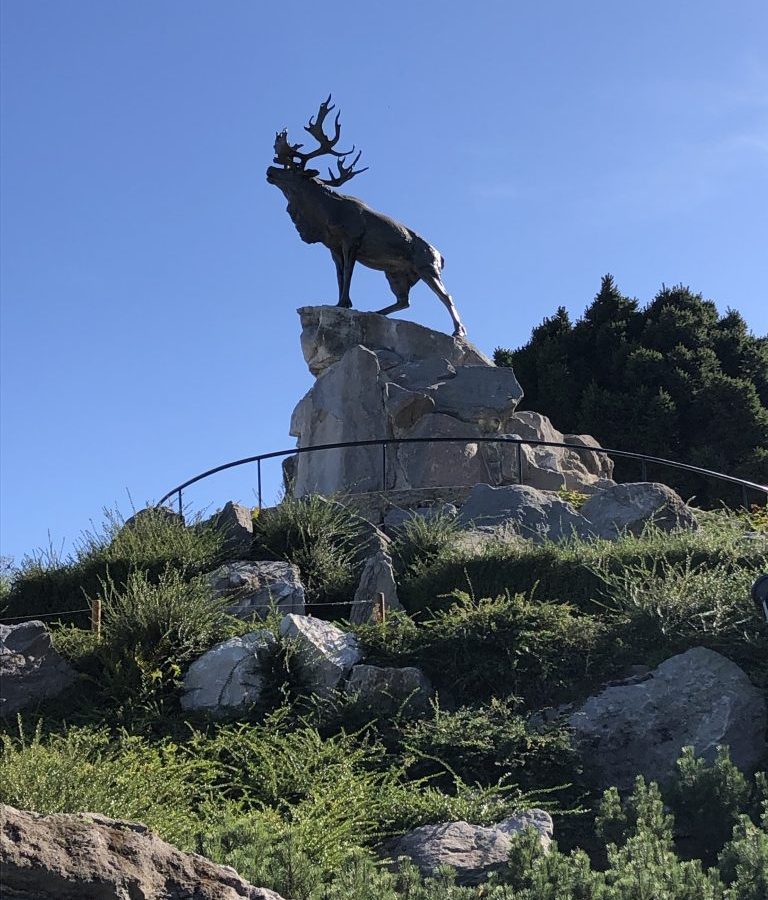 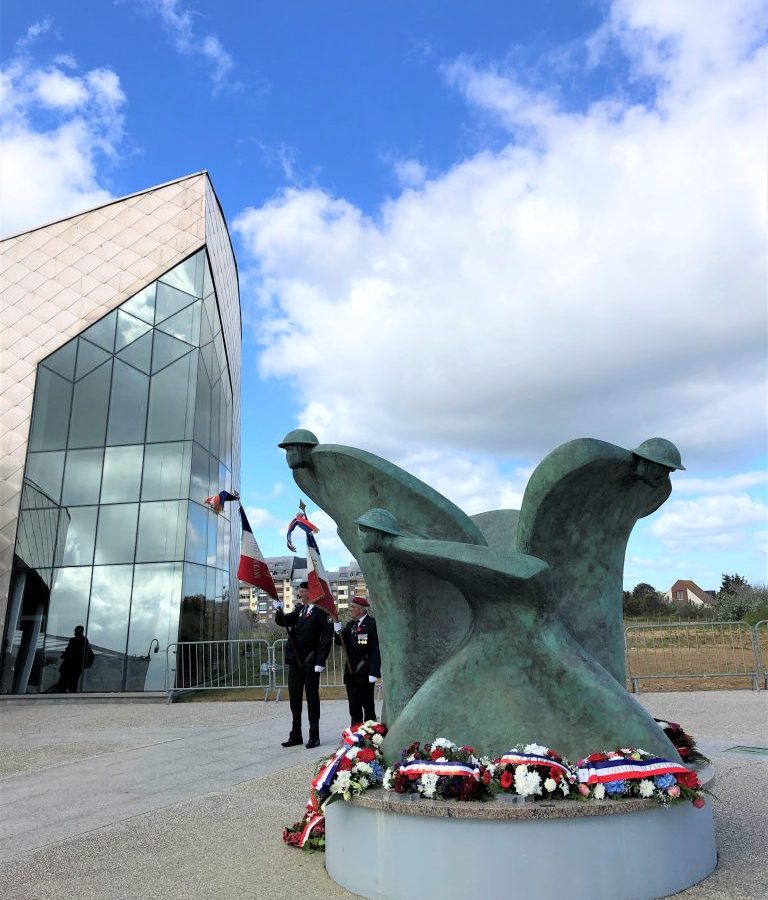 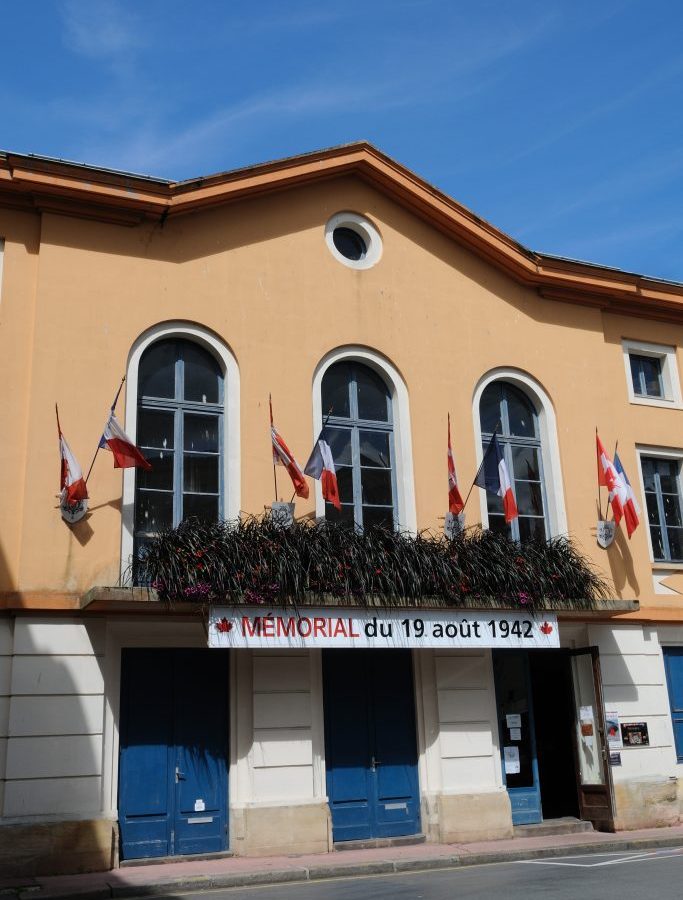 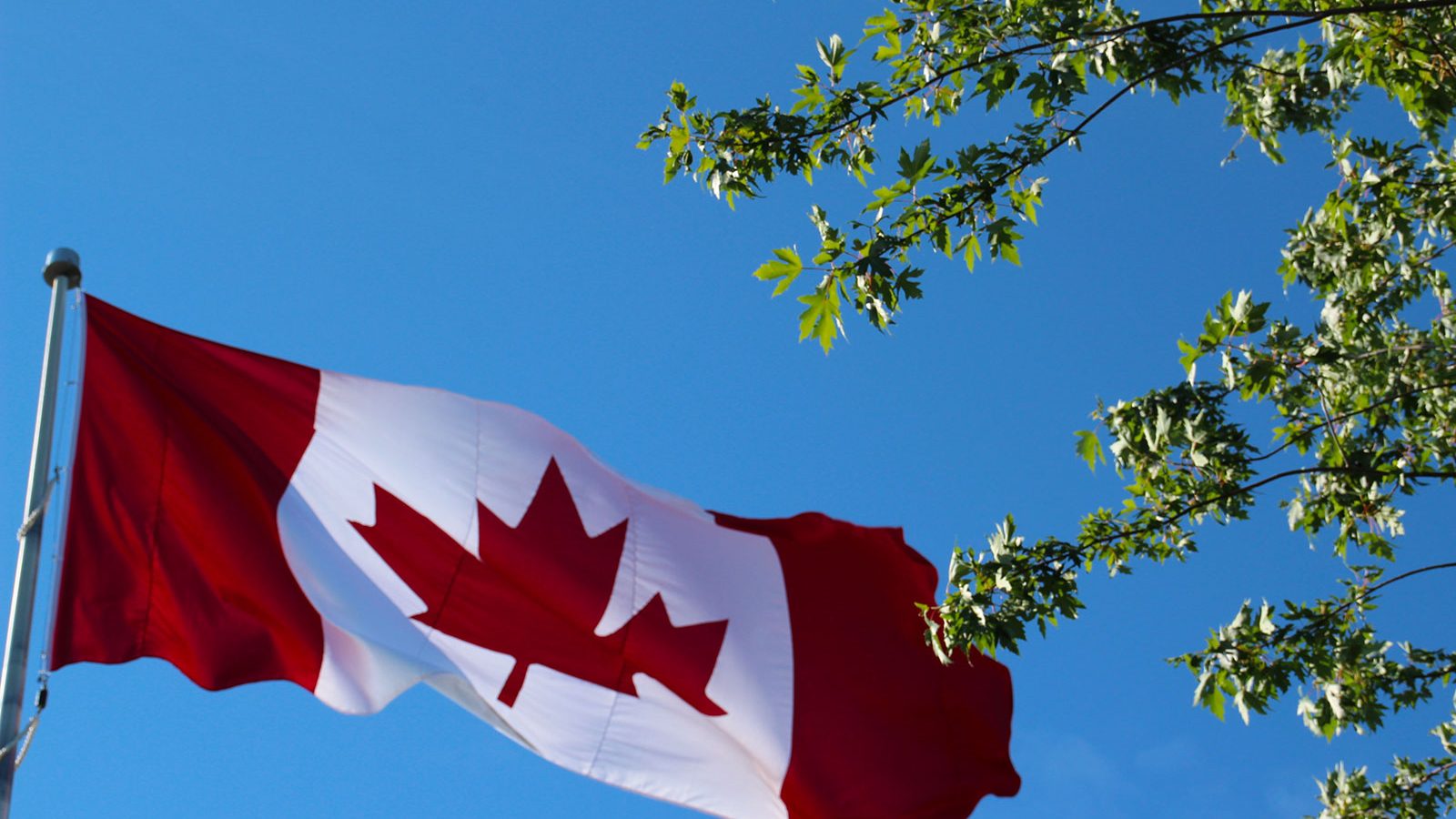 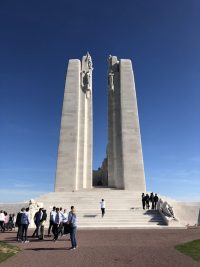 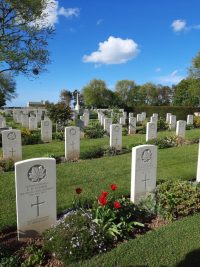 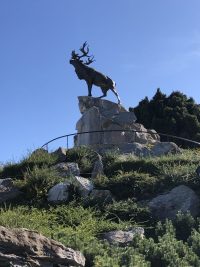 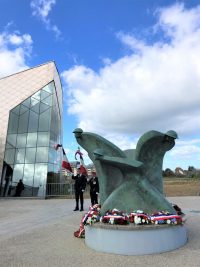 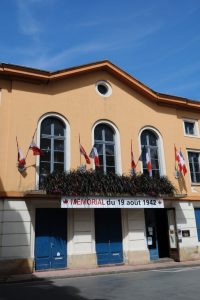 From the trenches in the First World War to the Dieppe Raid in 1942 and the Normandy landings on 6 June 1944, the Remembrance Route and its memorial sites pay tribute to the 500,000 Canadian soldiers who fought to free the French on two occasions during the 20th century.

Each year, thousands of Canadians visit the sites of the First and Second World Wars in Normandy and the Hauts-de-France region. Many of them come to follow in the footsteps of their ancestors. This trip is seen as a pilgrimage, one which has been undertaken by several generations of Canadians to whom it represents a key tradition for preserving the memory of those who came before. For others, it is a symbolic journey that goes far beyond any duty of remembrance. It is a free act of citizenship, both to honour past personal sacrifices and to gain a better understanding of this unique Canadian history that played out on French soil.

The Arras Pays d’Artois, Lens-Liévin, Dieppe Maritime and Terres de Nacre Juno Beach Tourist Offices have decided to work together to create a Canadian Remembrance Route. The 400 kilometre route passes through Vimy, Beaumont-Hamel, Dieppe, Juno Beach, wars cemeteries and more, all emotional places that pay homage to these generations that were sacrificed in the name of Freedom.

On each day, the programme can be adapted according to opening hours and wishes, with additional visits or activities, such as a trip to the sea, a visit to the Fontaine-Henry castle or the Louvre-Lens Museum.

The Canadian Route of Remembrance