The apple is par excellence the symbol of Normandy. It lies at the heart of an ancestral culture and has become the object of much devotion! Many festivals are held in its name over the autumn in Normandy, so you can literally take your pick!

The pretty town of Caudebec-en-Caux on the River Seine holds this cider festival every two years, alternating with a scrumpy cider competition. Don’t miss the now-tradition of barmen and waiters serving drinks on silver trays… on horseback! It’s great fun and open to all who want to join in, whether professional or amateur!

Deep in the Pays d’Auge (Normandy’s cider and cheese country) not far from the village of Camembert, Vimoutiers celebrates the humble apple in all its forms! Concerts, a funfair and brightly coloured floats all form part of the fun, as well as agricultural competitions, cider tastings and market stalls selling local produce.

Apple juice, cider, calvados and pommeau lead the proceedings at this popular cider festival in Beuvron-en-Auge, situated on Normandy’s cider route and officially classed one of the ‘most beautiful villages in France’. Head to the village square and watch the cider connoisseurs press the apples, taste apple juice straight off the press, browse local produce at the many market stalls and enjoy the French equivalent of Morris dancing!.

Head to the Château du Breuil’s fifth apple festival and have fun trying out the calvados and pommeau produced there (as ever, to be consumed in moderation), learning about the apple harvest in the orchards and browsing the chateau’s shop for those all-important souvenirs!

Situated in Conches-en-Ouches’ picturesque arboretum, this festival is the largest of its kind in the Eure département and welcomed some 35,000 visitors last year. With areas dedicated to apple harvesting, cider production and local artisanal produce, foodies will be in their element, while children will love the games area!

Visit the Ecomuseum in the Perche Regional Natural Park for its annual festival and learn all about cider is made in this beautiful part of Normandy. Get involved in cider, pommeau and calvados tastings, learn to distinguish between traditional apple varieties, and meet the Percheron, a breed of draft horse local to the Perche.

The ‘Apple to Calvados’ Ecomuseum in the village of Le Sap runs the final cider festival of the year, dedicated to celebrating the traditional methods of making cider. Enjoy dancing, market stalls, cider bar and regular demos of the old cider press, complete with horse and cart, plus entertainment laid on throughout the day for the children. Don’t miss out the mulled cider and teurgoule, a delicious Normandy dessert!

The French Government and health authorities have announced the cancellation of all non-essential gatherings to control the spread of the Covid-19 virus. Events may be cancelled or postponed. Please check these events’ official websites or social media channels before undertaking any travel. 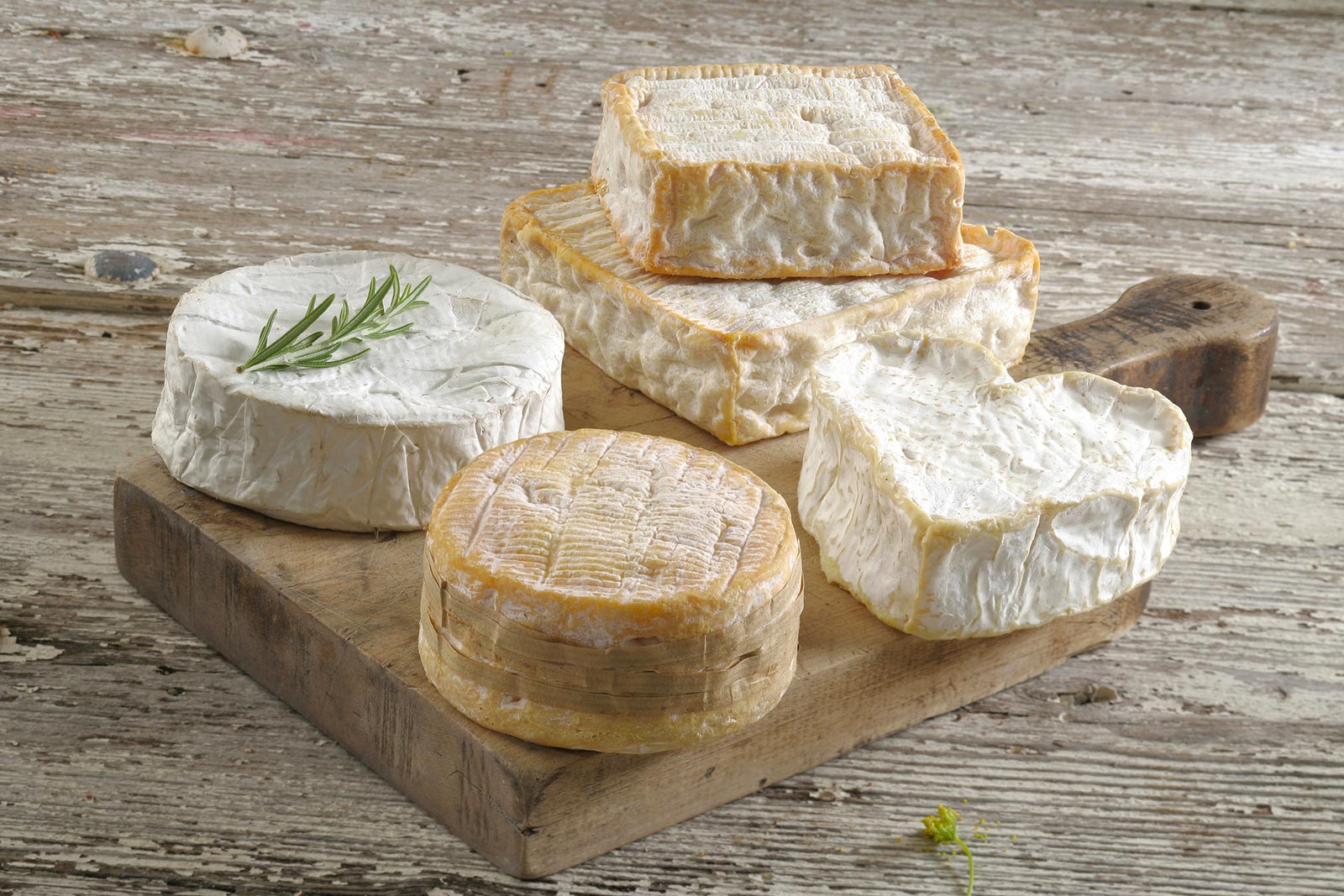 For stories from one of France’s most delicious destinations 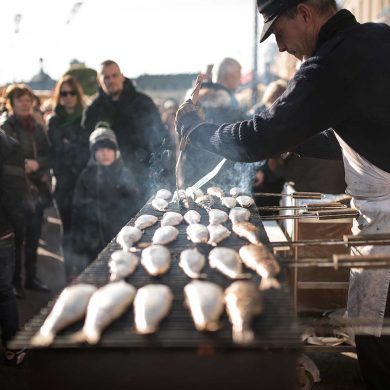