2022 marks the 80th anniversary of the Dieppe Raid, and with it the occasion to pay tribute to the Canadian soldiers who fought there in August 1942. The ceremonies, commemorations and festivities take on an international dimension and feature parades, festivals, military displays, exhibitions and fireworks throughout the year.

The Dieppe Raid, bearing the unfortunate code name of Operation Jubilee, was carried out on 19 August 1942 with appalling casualties. On the morning of that day, over 6,050 infantry, predominantly Canadian, set foot on the pebbled beaches of the Alabaster Coast with high hopes. Unfortunately, none of the objectives set that day were met, and a total of 4800 soldiers who made it ashore were either killed, wounded, or captured. With over 900 deaths among the Canadians alone, it fuelled German propaganda on the invincibility of their so-called ‘Atlantic Wall’. The Dieppe Raid did at least provide valuable information on how not to carry out such amphibious operations, of which this was the first on any scale, leading the way for D-Day two years’ later. To this day, Dieppe remains one of the most identifiable events in Canadian Second World War history. In fact, for many decades Dieppe occupied a greater place in the collective memory of Canadians than the landings in Normandy on June 6, 1944.

Mémorial du 19 août 1942: In remembrance of the Operation Jubilee, a small memorial museum opened in 2002 in the historic Italian-styled municipal theatre, located behind the Casino. Built in 1826, the building was offered to the council by the Duchesse de Berry, Princess Caroline of Naples and Sicily, and bears witness to a time when the Parisian bourgeoisie used to spend their weekends in Dieppe. Thanks to the numerous documents, memorabilia, scale models, uniforms and films on display, the public can gain an understanding of the Jubilee Raid, while taking a look at the remarkable building itself, which has retained its beautiful balconies, ornamentations and colours.

Dieppe Canadian War Cemetery: Just off the well-named Avenue des Canadiens, visitors will find the Canadian War Cemetery, designed by Philip Hepworth, which was the first new cemetery of the 1939-45 war to be completed in 1949. 948 Commonwealth servicemen of the Second World War are buried or commemorated here, 187 of whom are unidentified. The cemetery is much visited by those who wish to remember and honour the young men who sacrificed their lives on our shores.

Square du Canada: Just beneath the medieval castle lies a beautiful small park called Square du Canada, which is a lovely place to relax just a few steps away from the beach. In its centre stands the Dieppe-Canada Monument, which features the names of people and events linking Canada and Normandy. Behind it is a plaque commemorating the Dieppe Raid. In spring and summer, the Canadian flag is represented by two large flower-beds on both sides of the square.

Puys Memorial: On the eastern side of town, Puys beach is also a place of remembrance. During the Raid, the Royal Regiment of Canada planned to begin the battle in the darkness of the night. Unfortunately, their landing was delayed and the Regiment arrived on shore as the sun was rising. Without the element of surprise, their enemy was waitng for them, strategically placed and heavily armed. Heavy casualties were suffered immediately. On the seafront, a large memorial is erected in honour of the soldiers who died fighting for Canada in the war.

You who are alive on this beach, remember that these men died far from home so that others, here and elsewhere, might freely enjoy life in God’s mercy.”

‘From Dieppe to Juno’ exhibition

Starting 12 March 2022, “From Dieppe to Juno: The 80th Anniversary of the Dieppe Raid” exhibition opens at the Juno Beach Centre in Courseulles-sur-Mer. The exhibition does not attempt to present a definitive narrative about what took place on 19 August 1942. Instead, it offers numerous perspectives that reflect the converging elements of the assault. When history and memory are inextricably linked and debates go unresolved, museums act as spaces where visitors can reflect and explore a diversity of voices and perspectives. “From Dieppe to Juno” brings together unique “voices of Dieppe” that allow visitors to explore the raid’s nuance and complexity. These voices span generations and are represented by soldiers, civilians, mothers, wives, military leaders, and historians. Eighty years later, as the Dieppe Raid fades from living memory, active remembrance has become more important than ever. With the diversity of voices represented in “From Dieppe to Juno”, the Juno Beach Centre hopes to inspire a new generation to remember Dieppe differently.

Far from being an exhibition which authoritatively “settles” the Dieppe controversy once and for all, “From Dieppe to Juno” gives visitors the opportunity to reflect on the facts for themselves. The breadth of content deliberately gives rise to potential oppositions and contradictions. The perspectives of other involved nations, including voices of civilians, add dimension to the exhibition’s plurality of voices. The Dieppe Raid is a moving and tragic subject. The visitor experiences these strong emotions while travelling through the exhibition as it oscillates between strategic, tactical and technical content and fluid, intimate human stories.

Events throughout the year

The season of commemorations and festivities begins in March with the Canadian Film Festival, the only one of its kind in Europe. Taking place from 24 to 27 March, this 4-day event showcases the best of Canadian film, with premieres, filmmaker talks and celebrities on the red carpet. A documentary on the Dieppe Raid will also be screened. It takes place at the Cinéma Grand Forum, housed in a historic industrial building and located adjacent to Dieppe’s train station.

From 10 May to 24 June, a Dieppe and Canada exhibition is held at Dieppe Ville d’Art et d’Histoire (Dieppe Town of History and Art), on the Louis Vitet Square.

From 16 to 21 August, a military camp will be recreated on the seafront lawns. A big traditional Canadian dance event will take place there on 20 August.

On 19 August, an international ceremony takes place at the Square du Canada, at the far western end of the seafront, right beneath the castle. Smaller ceremonies are also held in Puys, Petit-Caux and Pourville-sur-Mer on 18, 19 and 20 August.

On 19 August, a big show will be held at the Casino Theatre.

On 20 August, a documentary film on the Raid will be screened on the seafront at an open-air cinema.

From 13 July to 31 August, an exhibition of life-size mannequins wearing military clothing and retracing the different stages of the Operation Jubilee, takes place at the Salle Jehan Ango, located right above Dieppe’s tourist office.

Until end October, an exhibition highlighting the links Dieppe and Canada share is held at the museum housed in the medieval Castle overlooking the town centre.

This section will be updated as event information comes through. 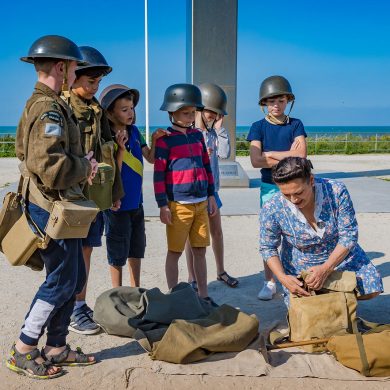 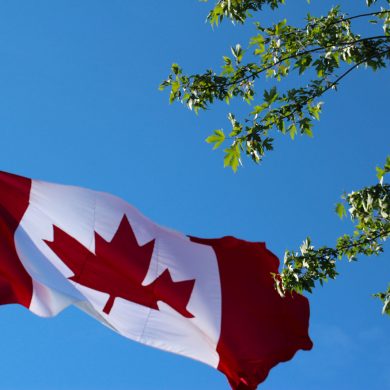 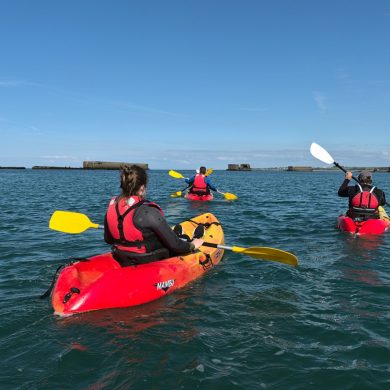 D-Day and the Battle of Normandy sites near Dieppe

After the Dieppe Raid

Places to visit in Dieppe