Let the vets tell their story

In 1944, the world came to Normandy – on both sides.  Americans, Brits, Canadians, Belgians, Poles, but also Germans and their acolytes. They came here to fight, and too many to die. They tell us their own story.

These men lived through a special time when you chose to put your life on the line for fundamental and universal values such as Peace, Freedom, and Democracy. Today they speak out with a single voice: to defend Reconciliation and Peace.

YOU WERE EXPECTED BACK IN TWO HOURS. AFTER THAT YOU WERE CONSIDERED TO BE A CASUALTY

Watch these videos to meet: 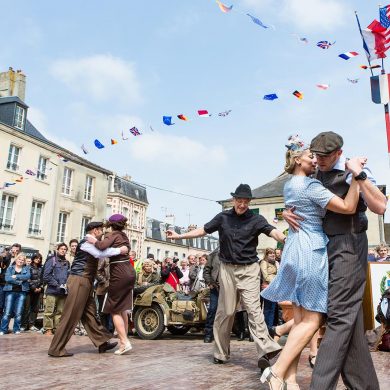